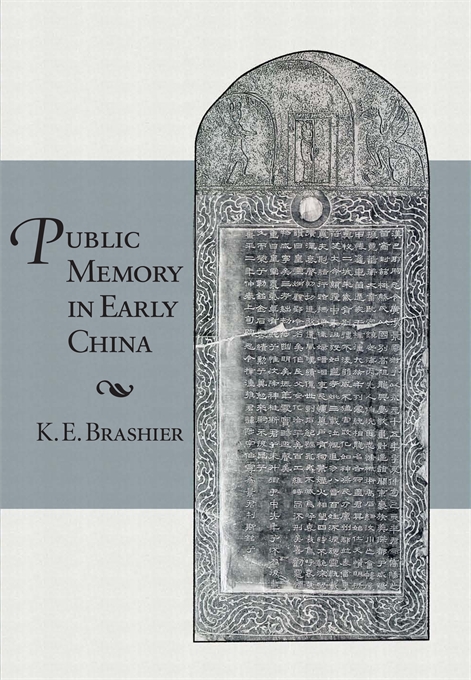 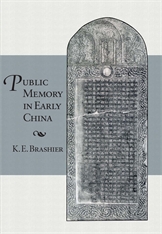 In early imperial China, the dead were remembered by stereotyping them, by relating them to the existing public memory and not by vaunting what made each person individually distinct and extraordinary in his or her lifetime. Their posthumous names were chosen from a limited predetermined pool; their descriptors were derived from set phrases in the classical tradition; and their identities were explicitly categorized as being like this cultural hero or that sage official in antiquity. In other words, postmortem remembrance was a process of pouring new ancestors into prefabricated molds or stamping them with rigid cookie cutters.

Public Memory in Early China is an examination of this pouring and stamping process. After surveying ways in which learning in the early imperial period relied upon memorization and recitation, K. E. Brashier treats three definitive parameters of identity—name, age, and kinship—as ways of negotiating a person’s relative position within the collective consciousness. He then examines both the tangible and intangible media responsible for keeping that defined identity welded into the infrastructure of Han public memory.