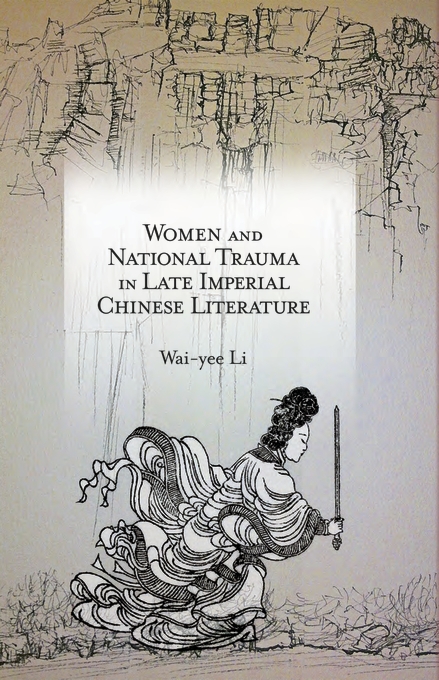 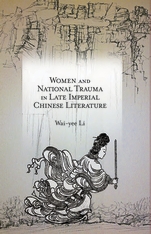 The Ming–Qing dynastic transition in seventeenth-century China was an epochal event that reverberated in Qing writings and beyond; political disorder was bound up with vibrant literary and cultural production. Women and National Trauma in Late Imperial Chinese Literature focuses on the discursive and imaginative space commanded by women. Encompassing writings by women and by men writing in a feminine voice or assuming a female identity, as well as writings that turn women into a signifier through which authors convey their lamentation, nostalgia, or moral questions for the fallen Ming, the book delves into the mentality of those who remembered or reflected on the dynastic transition, as well as those who reinvented its significance in later periods. It shows how history and literature intersect, how conceptions of gender mediate the experience and expression of political disorder.

Why and how are variations on themes related to gender boundaries, female virtues, vices, agency, and ethical dilemmas used to allegorize national destiny? In pursuing answers to these questions, Wai-yee Li explores how this multivalent presence of women in different genres provides a window into the emotional and psychological turmoil of the Ming–Qing transition and of subsequent moments of national trauma.