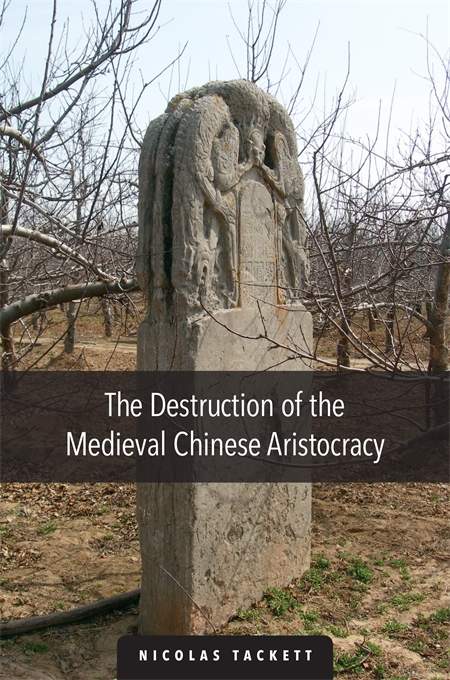 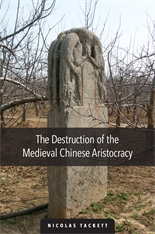 The Destruction of the Medieval Chinese Aristocracy

Historians have long been perplexed by the complete disappearance of the medieval Chinese aristocracy by the tenth century—the “great clans” that had dominated China for centuries. In this book, Nicolas Tackett resolves the enigma of their disappearance, using new, digital methodologies to analyze a dazzling array of sources.

Tackett systematically mines thousands of funerary biographies excavated in recent decades—most of them never before examined by scholars—while taking full advantage of the explanatory power of Geographic Information System (GIS) methods and social network analysis. Tackett supplements these analyses with extensive anecdotes culled from epitaphs, prose literature, and poetry, bringing to life women and men who lived a millennium in the past. The Destruction of the Medieval Chinese Aristocracy demonstrates that the great Tang aristocratic families adapted to the social, economic, and institutional transformations of the seventh and eighth centuries far more successfully than previously believed. Their political influence collapsed only after a large number were killed during three decades of extreme violence following Huang Chao’s sack of the capital cities in 880 CE.