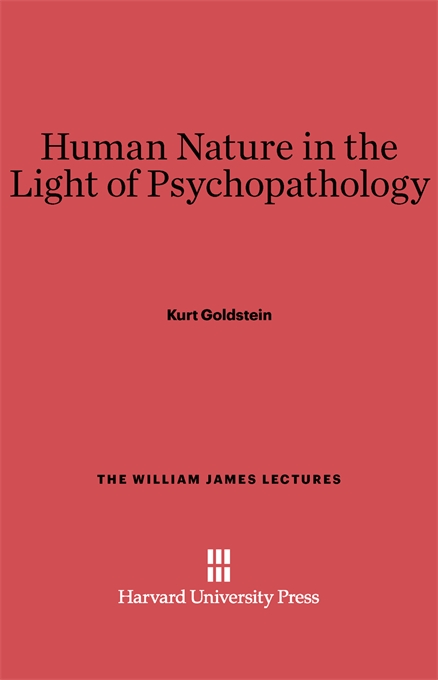 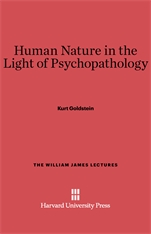 Human Nature in the Light of Psychopathology

Experiences of the last decades in Europe have awakened great doubt regarding the character of human nature. Qualities have been proclaimed as the highest virtues which in their very essence stand in complete opposition to those social and moral ideas that have formed the basis of Western culture for thousands of years. The success of these new ideas has so shaken the old faith that the nature of man has become problematic at its very core. The problem of human nature came within Kurt Goldstein’s scope as a physician through the task he was confronted with during the last world war: to seek ways of adjustment for a great number of people with disturbances of personality due to brain lesions. He realized that that was possible only by a thorough analysis of human nature in general. His examination of this fundamental problem, although based upon facts drawn from his experience as a psychiatrist, will be of deep interest to many other readers than physicians and psychologists, in fact to all thoughtful citizens who are groping toward a valid social philosophy for these days.