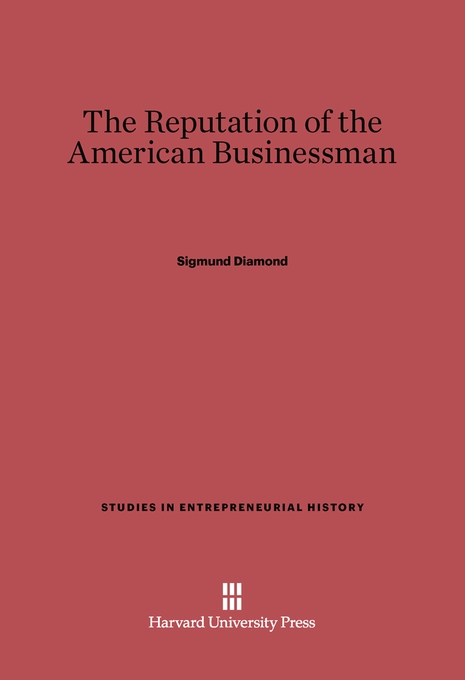 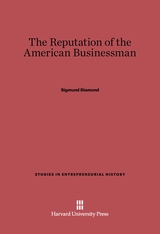 Reputation of the American Businessman

The story of six of America’s most famous big businessmen—Stephen Girard, John Jacob Astor, Cornelius Vanderbilt, J. Pierpont Morgan, John D. Rockefeller, and Henry Ford—whose lives span the whole of the national period of American history—illustrates the status and function in society of the entrepreneur.

The author examines contemporary comments which sum up the activity of the man in question, describing the historical background of the times in which he lived. In essence Sigmund Diamond traces the changes which have taken place in the attitudes expressed toward businessmen, and he notes the changing role of the American press as an interpreter of the businessman and of society in the United States.