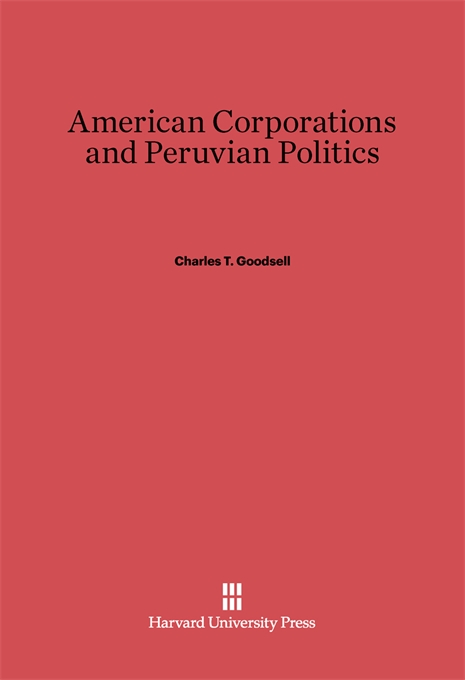 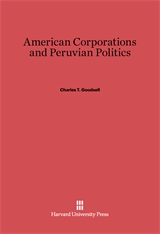 Charles Goodsell has produced the first dispassionate and thorough study of the political consequences of United States–owned enterprises in a small developing country. The book is unusual in that the author examines political rather than economic impacts and offers empirically based conclusions rather than deductive findings growing out of prior opinions. Goodsell opposes any tendency to view multinational enterprises flatly and without exception as either imperialistic or benevolent. He also concludes that the popular image of “economic imperialism” corresponds quite well with the political realities of “company towns”—communities where an American-controlled corporation is the principal employer. The research for this volume includes 220 interviews, conducted mainly inside Peru in 1967, 1968, and 1971. Thus it reflects conditions under both the elected civilian Belaúnde administration and the military government headed by Velasco.