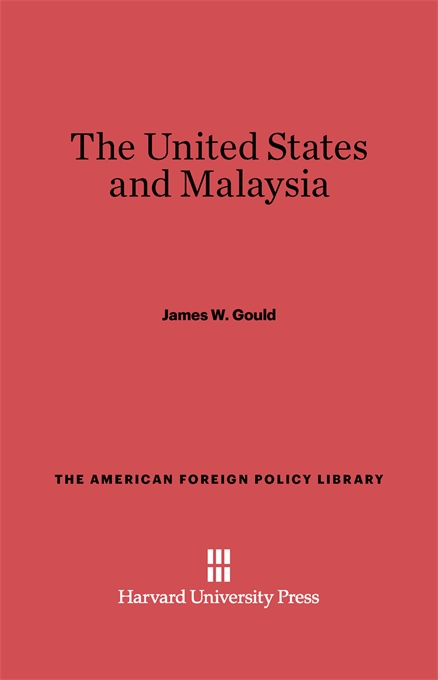 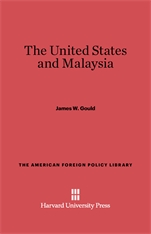 The United States and Malaysia

This volume, a discerning examination of what might be termed Greater Malaysia, is the first comprehensive analysis of American-Malaysian relations and Malaysian foreign policy. A strategic geographic position and rich natural resources lend obvious importance to this region, which encompasses Malaysia, Singapore, and Brunei. But it is especially significant for its extraordinary political, cultural, and economic accomplishments.

Achieving a peaceful transition from British colonies to independence, Malaysia and Singapore formed strong democratic governments and assumed an increasingly responsible role in the international community. The Malay, Chinese, and Indian residents of this area are a fine example of three communities of differing race, religion, and way of life existing together in harmony and cooperation. And the economic system, a successful combination of free enterprise and an extensive social welfare program, continues its stable development.

James Gould introduces his work with a geographic description of the lands, a lively ethnographic portrait of each of the three major racial communities, and a brief history of the numerous cultures that have had an impact on the Malaysian peoples. He then examines the governments of Malaysia, which have the problem of “creating a nation out of a multi-racial society in which communalism and local interests are far stronger than the sense of nationalism.” Proceeding to the larger problem of establishing a Malaysian nation, he analyzes the forces promoting unity and disunity.

Surveying Malaysia’s economic progress, the author notes its dependence on the United States, the biggest buyer of Malaysia’s rubber and tin, and he projects sustained economic growth. He then discusses Malaysia’s regional and international relations, outlining those factors that influence its foreign policy. Concluding with a perceptive interpretation of the United States’s connection to the area, he highlights the long history of friendship; the economic interdependence; the American commitment to help Malaysia maintain its political independence and further develop its viable economy; and recent aid and political relations.