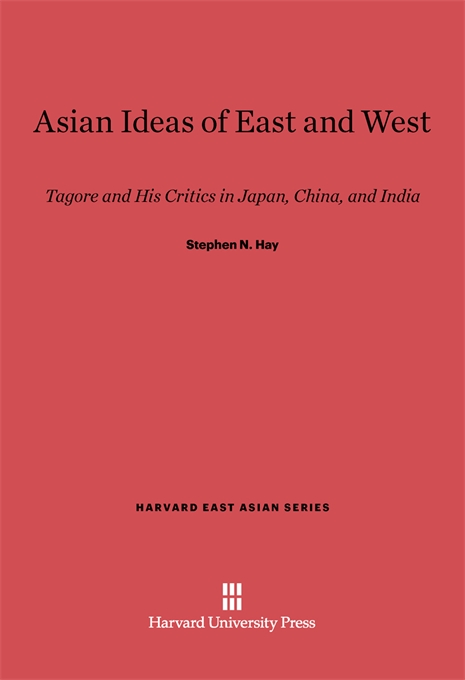 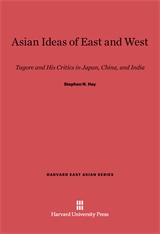 Asian Ideas of East and West

Tagore and His Critics in Japan, China, and India

To achieve a synoptic view of the main currents of Asian thought during the first third of the twentieth century, Stephen Hay analyzes the lives and writings of 84 Indian, Japanese, and Chinese thinkers, concentrating on their views of their ancestral cultural traditions, those of other Asian civilizations, and those of the West. Their strikingly diverse ideas can be closely compared and contrasted because in most cases they were expressed in response to a single common stimulus: the lectures on “Oriental civilization” delivered in all three countries by the Bengali poet-philosopher and Nobel Laureate, Rabindranath Tagore. The strong impressions made by Western ideas, and the many movements to revitalize Hindu, Islamic, Confucian, Buddhist, and other traditions are documented in this detailed historical study.