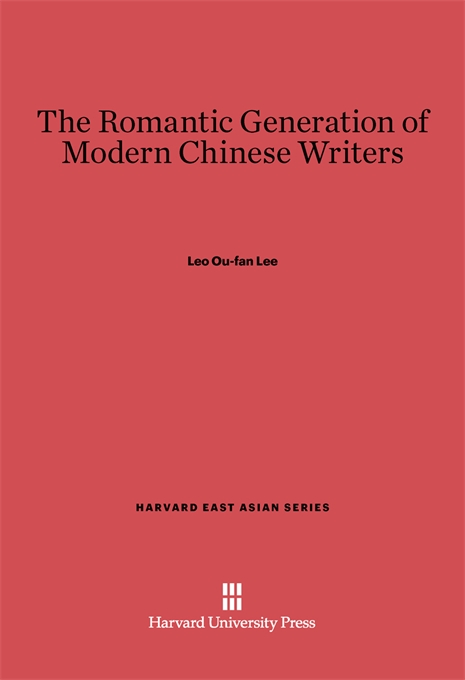 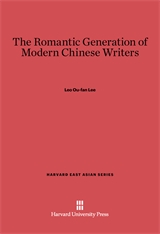 The Romantic Generation of Chinese Writers

Self-glorifying, self-pitying, and self-indulgent, the men of letters who emerged in China after the May Fourth movement in 1919 were a new breed. Leo Ou-fan Lee provides a vivid account of the literary milieu of urban China in the 1920s and 1930s with this thematic study of seven prominent figures: Lin Shu, Su Man-shu, Hsü Chih-mo, Yu Ta-fu, Kuo Mo-jo, Chiang Kuang-tz’u, and Hsiao Chün.