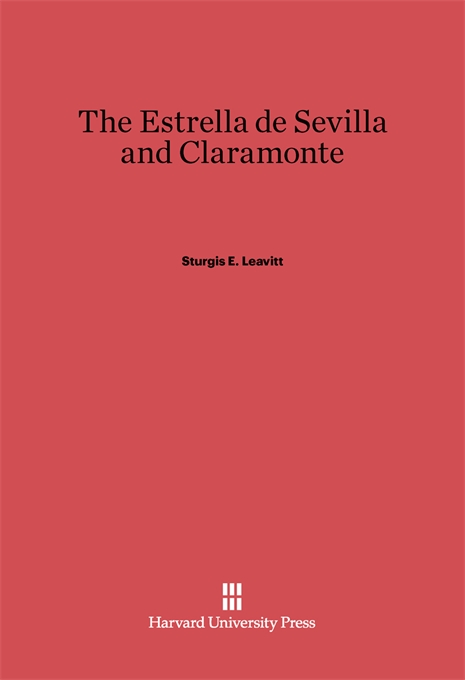 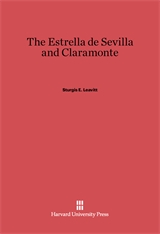 The Estrella de Sevilla and Claramonte

In this study Sturgis Leavitt presents from a new point of view the authorship of the Estrella de Sevilla which is generally considered to be the most famous play in Spanish literature. The weight of evidence seems to show that it is the work of a single hand, who is here identified with Andres de Claramonte, a rather obscure dramatist. Whether or not scholars and students interested in Spanish literature agree with the conclusions suggested, they cannot fail to find in this book something that will open up new lines of thought in connection with the well-known play.