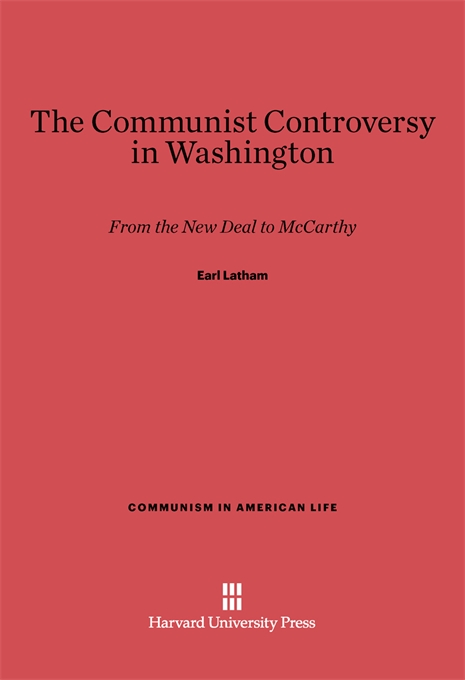 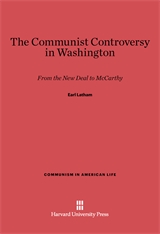 The Communist Controversy in Washington

From the New Deal to McCarthy

Earl Latham presents the first scholarly analysis of the origins, events, and aftermath of one of the most turbulent and controversial periods in American political history—the “McCarthy era.”

Part One of his study covers the early investigations into subversive activity in the United States made by the Fish and the McCormack-Dickstein committees; the change of policy in the world Communist movement in the 1930s from alienation to enticement; characteristics of the new partisans of the left following this change; and their appearance in Federal employment. Part Two deals with disclosures of Communist party activity in cabinet departments, other executive agencies, and the staffs of Senate committees which were made by witnesses in the course of several Congressional investigations. Part Three covers the special effort made by Congressional committees to establish the existence of subversive design in the State Department to influence American policy towards China in the 1940s.

Latham’s objective study of the controversy over issues of subversion and security in Washington and his assessment of the meaning of McCarthyism provides an enlightening new perspective on a subject that is still too often the source of confusion and division in American society today.