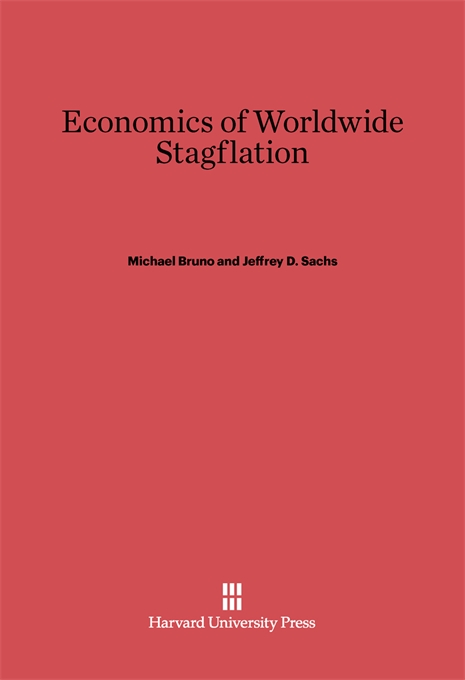 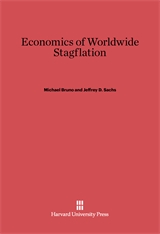 This book sets forth both a theory and a comparative empirical analysis of stagflation, that peculiar combination of high unemployment, slow growth, and spurts of high inflation bedeviling the advanced industrial nations during the past fifteen years.

The authors first construct a small macroeconomic model that takes full account of aggregate demand and supply forces in the determination of output, employment, and the price level, in both a single-economy and a multi-economy setting. They then apply the model to provide an understanding of comparative performance of industrial countries in the areas of unemployment, inflation, productivity, and investment growth. They argue convincingly that the decay of the major economies during this period resulted from the supply shocks of the 1970s, such as the two major OPEC oil-price increases, and from the consequent policy-induced decrease in demand in response to inflationary pressures. Their analysis differs markedly from similar studies in that it takes specific account of institutional differences in the labor markets of the various economies. This helps to explain in particular the divergent adjustment profiles of the United States and Europe.

Michael Bruno and Jeffrey D. Sachs make several key recommendations for the mix of demand management and incomes policies necessary to combat stagflation in individual countries as well as for the coordination of macroeconomic policies among the major industrial nations.