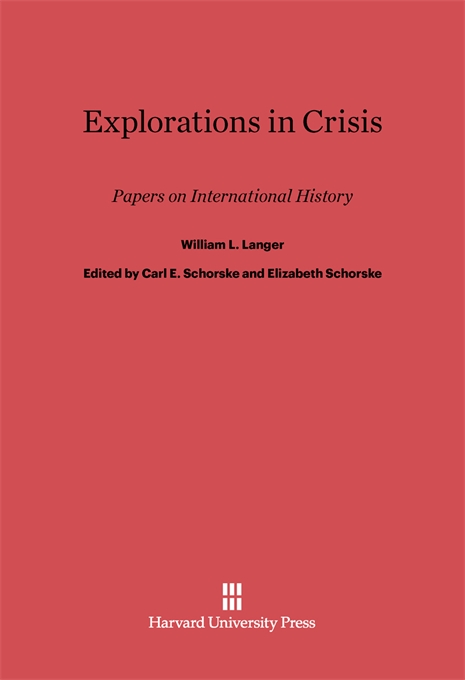 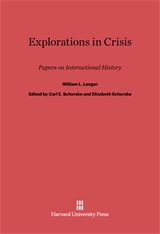 This collection of important essays, articles, and lectures by the noted historian William L. Langer begins with Langer as a young historian in the twenties, scrutinizing the breakdown of the international system as Europe moved toward the First World War. In the thirties his work reflected his changing ideas on imperialism as the influence of Mussolini and Hitler grew, and in the next two decades he turned, as participant and analyst, to the role of the United States in world affairs. In the final section the mature historian looks beyond diplomacy to explore new possibilities for history in relation to other fields. In addition to masterful treatments of international crisis, the collection contains pioneering analyses of such diverse topics as the origin of the Ottoman Turks, the relations between psychology and history, and the cause of Europe’s initial population explosion. An admirable historiographical introduction by Carl E. Schorske documents the reciprocal relationship between scholarship and political engagement that has characterized Langer’s intellectual development.