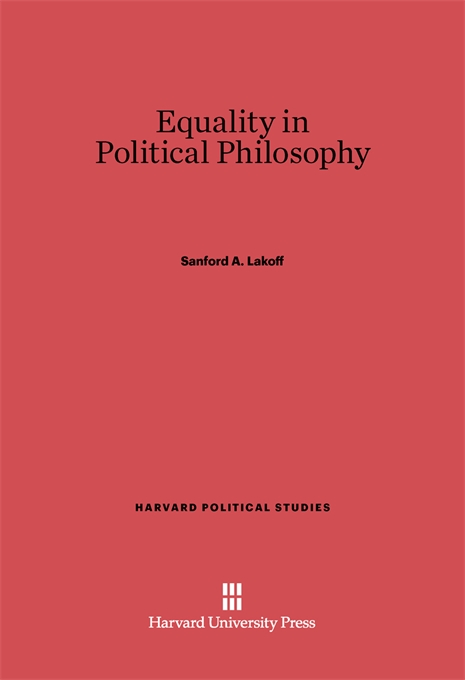 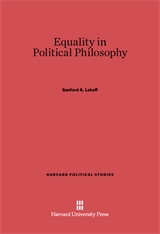 In this wide-ranging study, Sanford Lakoff explores one of the fundamental themes of political philosophy—the idea of equality. After surveying earlier efforts to clarify the subject, the study shows that classical and medieval theories tend to reflect an ambivalent view of equality and argues that on this ground they must be distinguished from later attitudes. The modern theories are then examined in more detail from their emergence in the Reformation until they acquire, in the 19th century, the familiar designations of Liberal, Conservative, and Socialist. The book concludes with a discussion of “equality and the decline of political philosophy.”