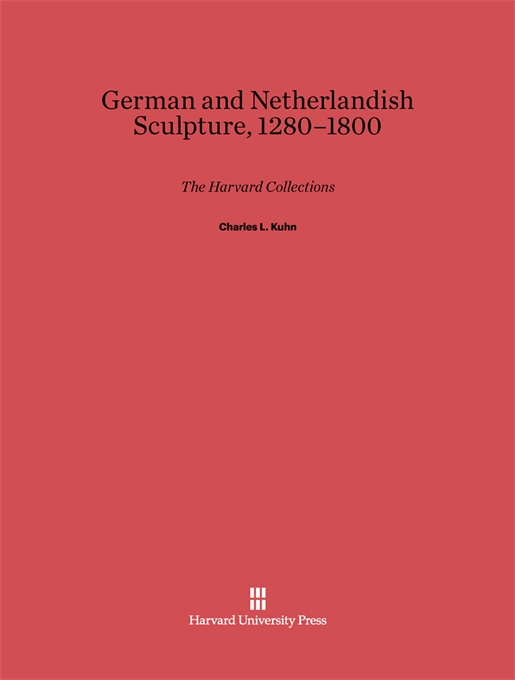 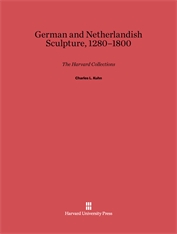 Charles Kuhn presents a complete catalogue, dating to the end of the eighteenth century, of the German, Austrian, Belgian, and Netherlandish sculpture in the Fogg Art Museum and the Busch-Reisinger Museum at Harvard University. Most of the sculpture described and illustrated is German or Austrian in origin but the works produced in Belgium and Holland have been included because, during the period under consideration, the Low Countries played a vital role in the development of Central European art. Although the bibliography of German sculpture is extensive, very little has been published in English. Therefore an introductory essay has been prepared for the nonspecialist. The selected bibliography that follows consists of publications of a general nature chosen for the importance of their content or for their illustrative material. More specific bibliographical references are given in the catalogue itself. Catalogue entries are arranged as far as possible in chronological order and each entry contains an attribution note and, in some instances, a short essay dealing with special aspects of the work under discussion.