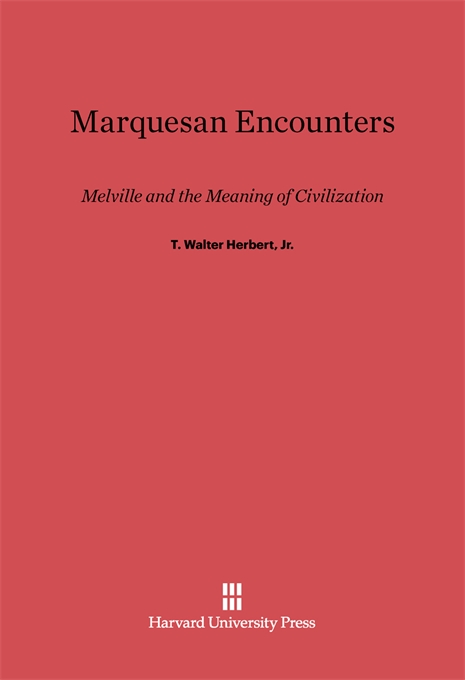 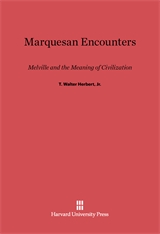 Melville and the Meaning of Civilization

Interpretive social science and literary analysis converge in this absorbing book. It is a psychosocial drama in three acts, featuring three very different confrontations between nineteenth-century Americans and the natives of the Marquesas Islands. The Americans, in seeking to come to terms with the Marquesans, found their own cultural identity challenged; they were compelled, under conditions of extreme psychic stress, to discover what it meant to them to be civilized.

The protagonists are the Reverend William Alexander, who led a mission to the Marquesas to rescue the islanders from sin and savagery through the word of God; Captain David Porter, a rationalist intent upon civilizing the natives by educating them; and Herman Melville, seaman, who was held captive for a time by the Typees. The Calvinist, rationalist, and romantic preconceptions of the three were shaken by their experiences in the alien environment of Polynesia. Only Melville, however, came to investigate the civilized identity itself as a source of these shared consternations. T. Walter Herbert offers a fresh perspective on Melville’s Typee by considering it in the context of the earlier encounters, and by drawing, as he does throughout, on the insights of cultural anthropology.