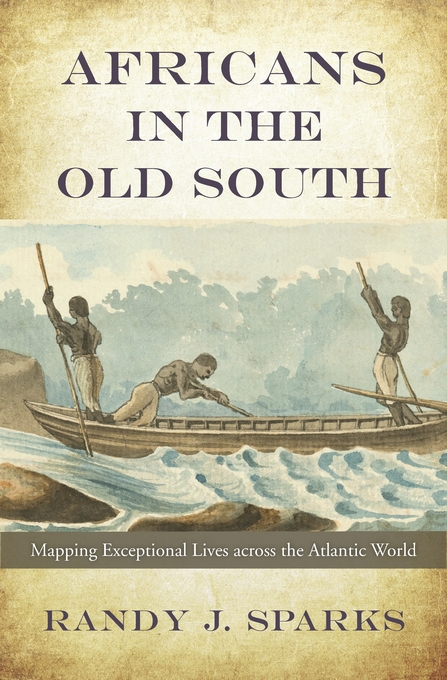 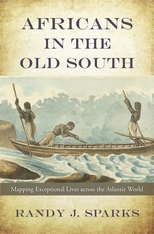 Africans in the Old South

The Atlantic slave trade was the largest forced migration in history, and its toll in lives damaged or destroyed is incalculable. Most of those stories are lost to history, making the few that can be reconstructed critical to understanding the trade in all its breadth and variety. Randy J. Sparks examines the experiences of a range of West Africans who lived in the American South between 1740 and 1860. Their stories highlight the diversity of struggles that confronted every African who arrived on American shores.

The subjects of Africans in the Old South include Elizabeth Cleveland Hardcastle, the mixed-race daughter of an African slave-trading family who invested in South Carolina rice plantations and slaves, passed as white, and integrated herself into the Lowcountry planter elite; Robert Johnson, kidnapped as a child and sold into slavery in Georgia, who later learned English, won his freedom, and joined the abolition movement in the North; Dimmock Charlton, who bought his freedom after being illegally enslaved in Savannah; and a group of unidentified Africans who were picked up by a British ship in the Caribbean, escaped in Mobile’s port, and were recaptured and eventually returned to their homeland.

These exceptional lives challenge long-held assumptions about how the slave trade operated and who was involved. The African Atlantic was a complex world characterized by constant movement, intricate hierarchies, and shifting identities. Not all Africans who crossed the Atlantic were enslaved, nor was the voyage always one-way.