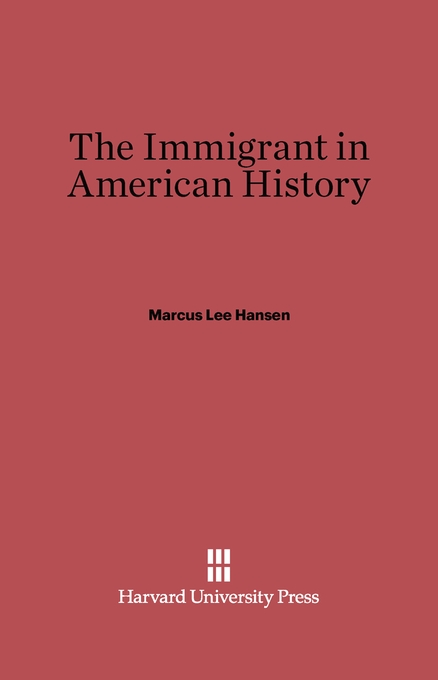 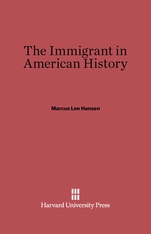 The Immigrant in American History

Here are gathered nine essays in which Marcus Hansen has developed his larger views on immigration. He always considered that the historian’s technique of intensively exploring specific aspects of his subject was only the means to a more significant end: a better knowledge of the historical role of the immigrant in American life. As Arthur Schlesinger points out, he brought to his studies not only assiduous research and a musing mind but the resources of personal and family experience. One must also add that he possessed unusual ability as a writer. These essays therefore display profound knowledge expressed with real charm. They cover such topics as Migrations Old and New, The Odyssey of the Emigrant, Immigration and Expansion, Immigration and Democracy, Immigration and Puritanism, Immigration and American Culture, The Second Colonization of New England, Migration Across the Northern Border, and Immigration as a Field for Historical Research.