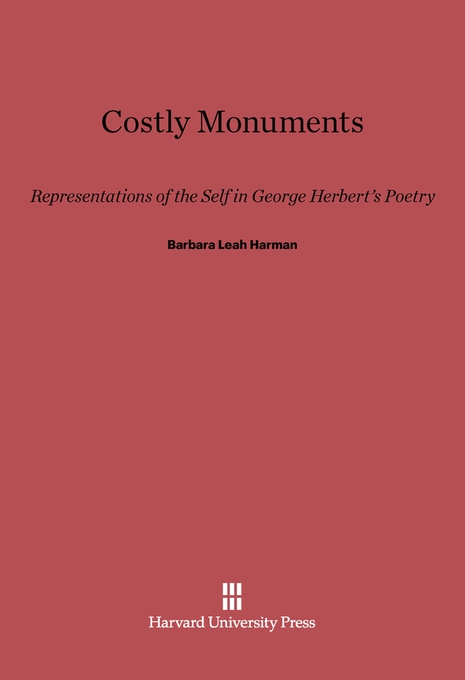 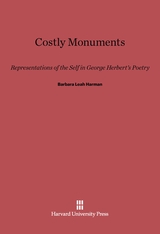 Representations of the Self in George Herbert’s Poetry

In recent years George Herbert’s poetry has been analyzed by some of our most distinguished literary critics. Offering close readings of central poems, and insights derived from contemporary literary theory, Barbara Leah Harman takes her place in their company.

She begins by surveying the critical tradition on Herbert’s work in our century—from George Herbert Palmer to Stanley Fish. In this penetrating assessment Harman explores the relationship between critical practice and belief.

The impulse toward self-representation is, she argues, a powerful one in Herbert’s work, and it is also an impulse thwarted and redesigned in extraordinary ways. In poems Harman calls fictions of coherence and “chronicles of dissolution,” speakers both protect and dismantle their own narratives, and because they do they raise questions about the values we attach to stories and about the difficulties we undergo when stories fail to represent us in traditional ways.