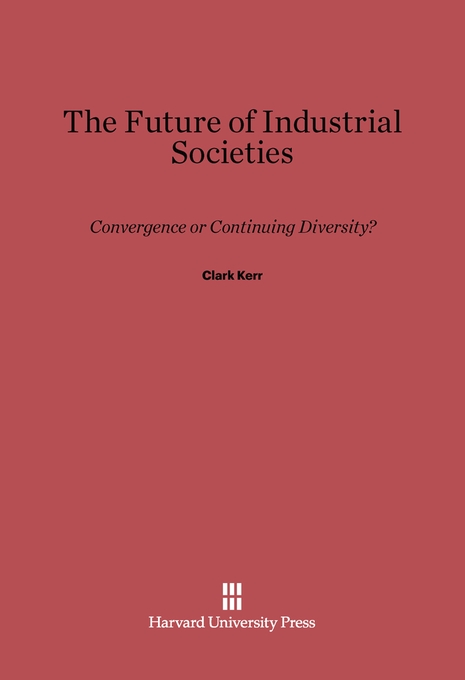 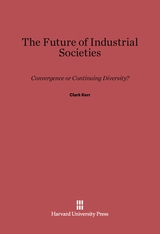 The Future of Industrial Societies

Are industrial societies evolving into one-dimensional, socially constricted, homogenized victims of a triumphant technology? Or will they merely share economies based on science, technology, and capital, while independent in political forms and social goals? Until now there have been partial answers by economists, political scientists, historians, sociologists, and anthropologists as they engage in explaining cultures and projecting the future of societies. Clark Kerr, one of our leading interpreters of industrialism, provides a penetrating technique for analysis and a persuasive answer.

Kerr tackles his subject by disaggregating societies into nine component parts and testing the convergence hypothesis. He identifies forces that impel or impede convergence and discovers six segments in society tending toward convergence and three favoring diversity. He demonstrates that overall there is a general movement toward convergence, but the greatest barriers to full convergence are the irreconcilable social goals of governments. The most acute evidence of his work can be found in the recent uprisings in Poland, where workers’ industrial imperatives challenged the political order and its own peculiar social aims.

The extraordinary range of this new book on industrial theory and practice relocates Kerr in the distinguished company of earlier scholars, whether they are Saint-Simon or Marx, Hayek or Tinbergen, Daniel Bell or Herbert Marcuse. His clarity of style makes this a book for the general reader and scholar, and for concerned observers of advanced societies and of the Third World.