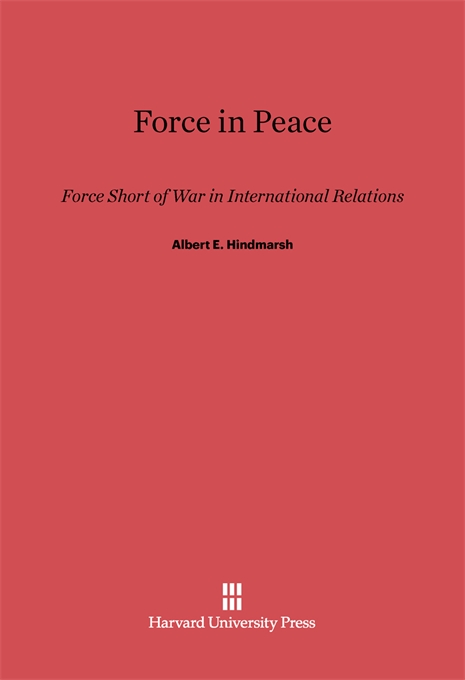 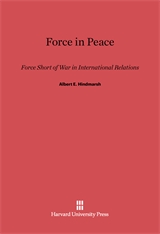 Recent events in the Far East have made it apparent that the international community is not yet in a position to confide the efficacy of its standards to the moral force of public opinion and that the use of force short of war—such as bombardment, occupation of territory, blockade, and intervention—has remained legally untouched by post-War treaties and agreements to minimize or outlaw war. The necessity for limiting the use of armed force raises the question of providing sanctions for international law. Albert Hindmarsh’s study considers this whole question. He traces the evolution of coercive sanctions short of war from individual self-help to state self-help and finally to current attempts to bring to the aid of world peace the organized physical as well as moral force of the international community.