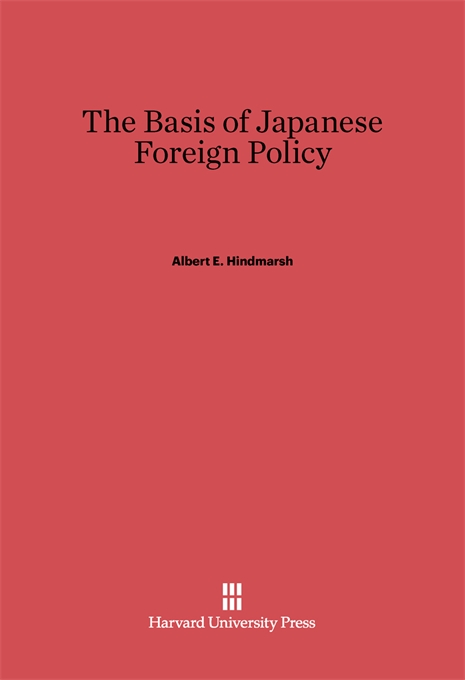 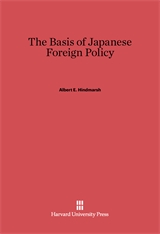 Japan offers a case-study of intensified imperialism in the modern world. Legal, moral, and ethical considerations have not sufficed to restrain leaden faced with pressing problems, the solutions to which seem to demand aggressive action. The internal disturbances during the month of February 1936 must add to the importance of any study of the forces which underlie Japan’s expansionist policies; for if these forces are based on factors more fundamental than the militarist ambitions of cliques in the army and navy, even a swing to liberalism will not necessarily induce any vital or substantial change in the objectives of foreign policy. If the essentials of that policy are dictated by deep and widespread domestic conditions, the only apparent remedy for which is some kind of outlet in Asia and intensified industrialization, a mere change in the tone of government does not promise anything approaching a reversal of policy. Albert Hindmarsh’s study attempts to discover these fundamental motivations and realistically to portray their determining influence on the acts and attitude of the nation’s leaders.