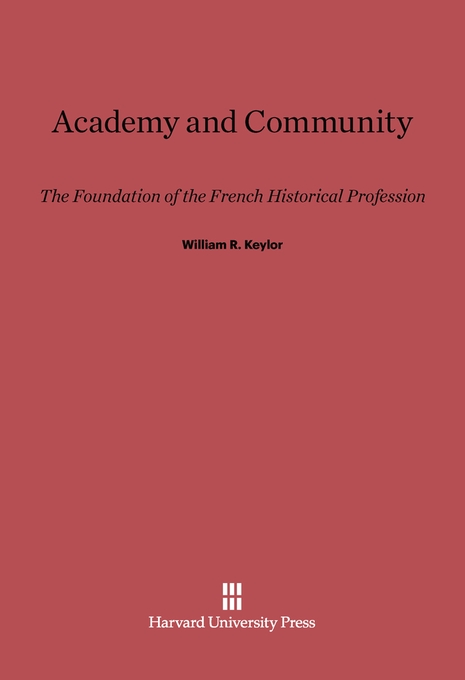 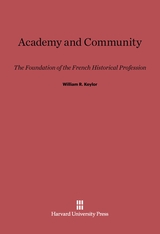 The Foundation of the French Historical Profession

Most informed observers would agree that an inordinate proportion of the most exciting, innovative, and ground-breaking work in the field of historical scholarship since the First World War has taken place in the French university system. In this book William R. Keylor describes the establishment of history as an academic discipline in France between 1870 and 1914 and the formation of the “scientific” school of historical writing in the French university system.

In a lucid study the author explains the complex process by which the new discipline of history was organized, furnished with a set of professional goals, and provided with the theoretical and institutional means of achieving them. Keylor discusses the multifarious problems that confronted the university historians as they sought to transform their craft from an avocation of amateurs into a scholarly discipline pursued by trained specialists employed by the university system: the growing tensions between the universitaires and the literary historians outside the academy; the conflict between the “scientific” claims of the French historical school and its commitment to employ history for patriotic and political ends; and the interdisciplinary rivalries between academic history and the fledgling discipline of sociology.