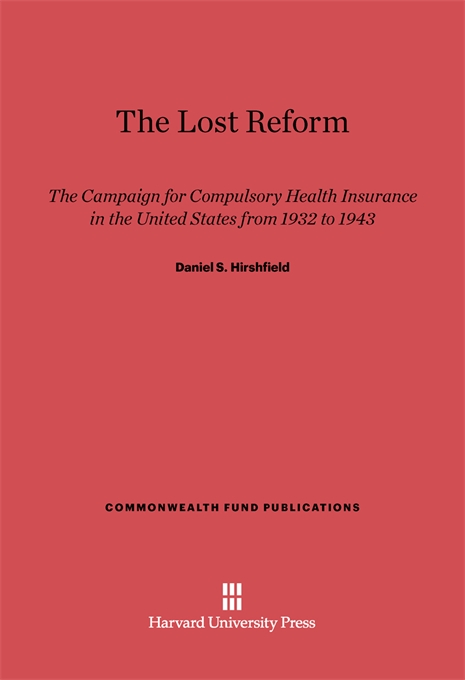 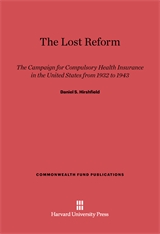 One of the more important American reform movements during the thirties and one that was supported by members of the New Deal coalition was the futile struggle to enact federal legislation for compulsory health insurance. In this comprehensive historical account of the movement, the author outlines its strategy and tactics and traces the crucial episodes in its struggle. Daniel Hirshfield concludes that the nature of the movement, including its timing, tactics, leadership, and opponents, caused its failure—a failure which contrasts markedly with the success of other equally sweeping reforms.