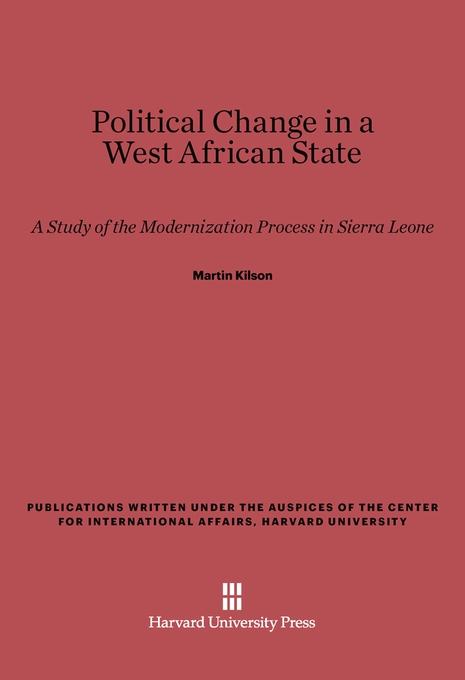 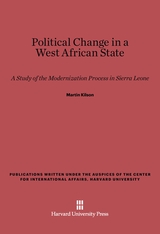 A Study of the Modernization Process in Sierra Leone