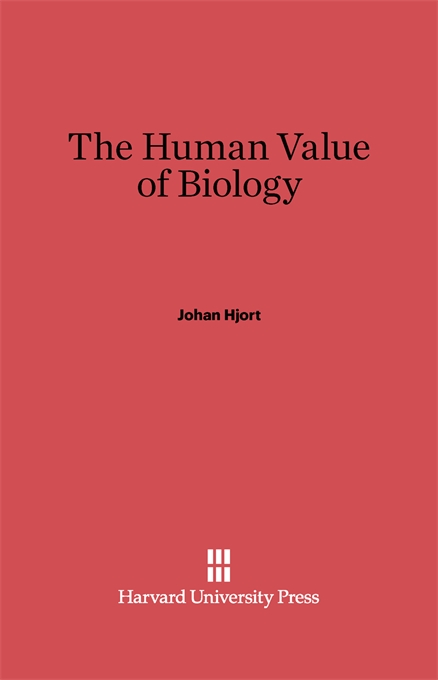 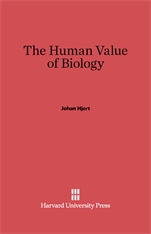 The Human Value of Biology

Strange as it may seem, this highly stimulating volume will be of as much interest to students of sociology and government as it will be to biologists. It is based upon Dr. Hjort’s notable work in the marine fisheries and in the whaling industry. His research, which has been concerned with population problems in the sea, has made him conscious of the special problems of living populations as distinguished from controlled phenomena in the laboratory. The first part of his book is devoted to a history of biological science and its relations to current philosophical systems. The author insists that biology should be interpreted by biologists and should free itself from domination by philosophies derived from physics and mathematics. The methods by which it developed as a science seem to him to fit its problems and materials better than those borrowed from the ideal sciences. He adds a strong demand for a wider study of population biology, the principles of which must be basic to any rational sociology, politics, and government. His criticism, from this point of view, of socialism and planned government in current politics, is particularly interesting.