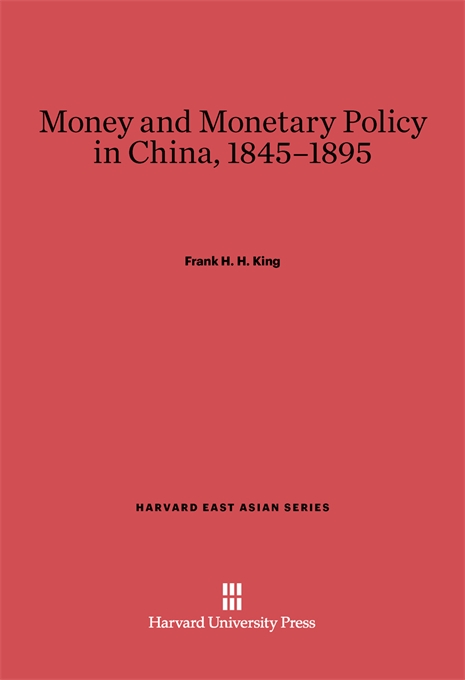 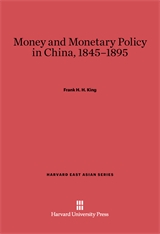 Research in both the general and economic history of nineteenth-century China has been seriously hampered by the seeming chaos of the monetary system. Frank King’s book presents a systematic exposition of the structure of the monetary system, clarified by comparisons with similar systems in late medieval and early modern Europe, including detailed definitions, examples, and suggestions for handling Chinese terms consistently. The first study in a Western language to include an analysis of Ch’ing monetary institutions and policy, this book provides an invaluable aid to our understanding of the economic factors in the lack of growth in nineteenth-century China.