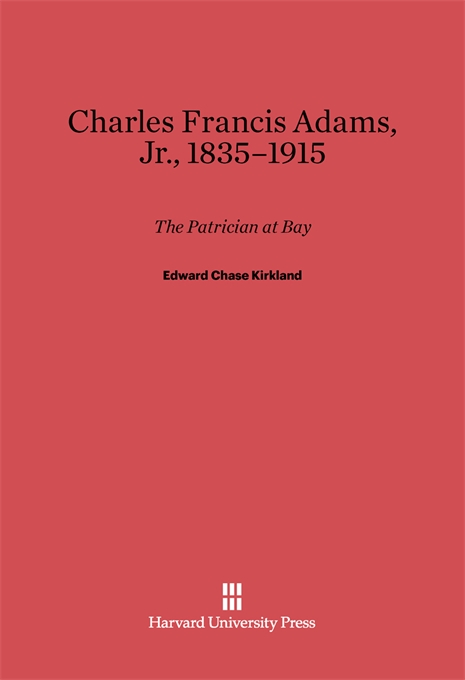 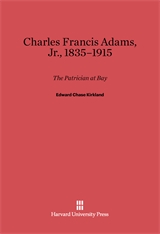 The Patrician at Bay

This is the first biography of one of the more important but lesser known members of the Adams family. Charles Francis Adams, Jr., was one of the four sons of the minister to Great Britain during the American Civil War. His grandfather and great-grandfather had both been presidents of the United States. As a member of one of the most distinguished families in American history, Adams’ attitudes and convictions were simultaneously independent and patrician; his interests, characteristically wide-ranging and intense, extended from business organization and the problems of rail transportation to historical research and educational and political reform. As a businessman, he acquired a fortune, particularly from Western lands and enterprises, and served as president of the Union Pacific railroad during a period of corporate turmoil. Edward Kirkland has written a book which is both the biography of an individual, and a chronicle of a family and a region and, as such, makes a substantial contribution to the understanding of American history in the last decades of the nineteenth century.