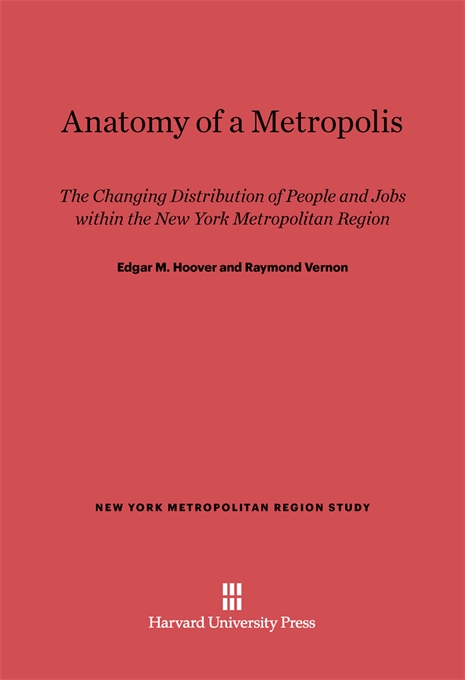 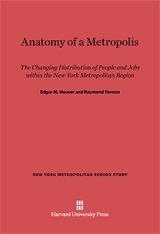 Anatomy of a Metropolis

This volume, while concentrating on the New York Metropolitan Region, explores what lies behind the growing “grey areas” and declining populations in the old cities of the nation, and considers and analyzes the causes and prospects of the “flight to the suburbs” of manufacturing, office work, and other jobs. The book points up the new problems of the suburban cities, including the appearance of slums and industrial obsolescence, and deals with the great changes in prospect in the nature of the older slums and the future supply of housing for low-income groups. Among critical forces affecting the job and home distribution in the region which are discussed are: locational pressures in manufacturing, white-collar corps, spacious living vs. easy access, and who lives where and why.