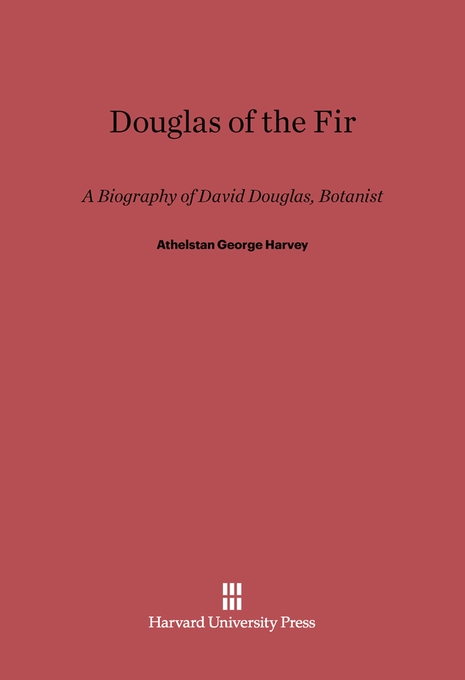 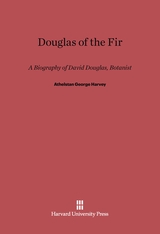 Douglas of the Fir

A Biography of David Douglas, Botanist

In the short span of his life (he was killed in Hawaii in 1834 at the age of 35), and in his particular sphere, David Douglas accomplished more than any other man of his time. It is said of him that to no single individual is modern horticulture more indebted. The list of plants introduced by him numbers 215, and a noble tree, the world’s greatest producer of structural timber, was named in his honor and is known as the “Douglas Fir.”

He was an intrepid explorer. His travels extended throughout the immense Columbia River territory and across the continent to Hudson Bay, and include California, the Sandwich Islands, New Caledonia, and Honolulu.

Athelstan Harvey’s comprehensive, authoritative, and entertainingly written story of Douglas’ diversified activities and strange adventures will appeal not only to botanists and natural historians but to anyone who likes stories of exploration and adventure.