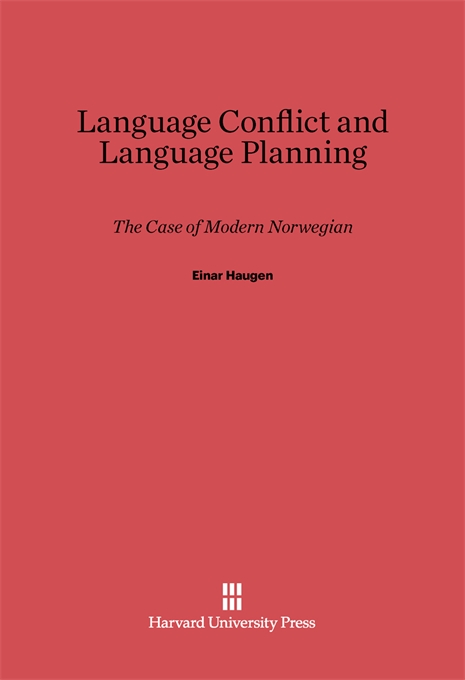 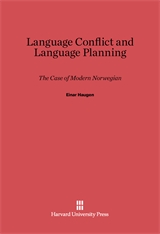 The Case of Modern Norwegian

For the past century Norway has made a conscious effort to unify her two nationally recognized languages, Riksmål and Landsmål. In the first comprehensive account of Norway’s linguistic reform program, Einar Haugen, Victor S. Thomas Professor of Scandinavian and Linguistics at Harvard University, describes the sharp socio-political conflict between adherents of the two languages, the linguistic changes attempted to date, and the establishment of the Norwegian Language Commission. As a background for the Norwegian experience, he discusses language planning in general and the ways in which it has become a divisive issue in many countries of the world.