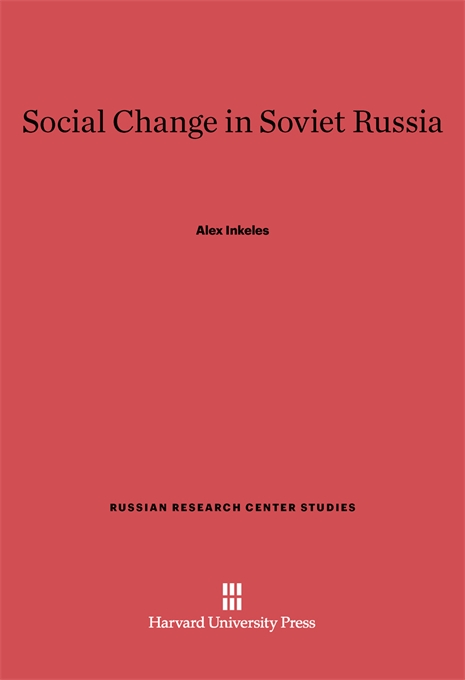 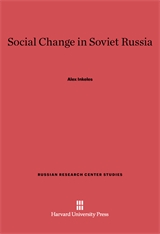 This collection of essays represents the results of more than twenty years of research by one of this country’s foremost experts on Soviet sociology and psychology. Although Alex Inkeles covers a wide range of subjects, he has one primary purpose: to identify the main elements of the process of modernization in the Soviet social system. While he thus provides a broad description of Soviet institutions and the ways in which they function, his chief concern is to find the principles common to social change in all aspects of Soviet society and to determine if these principles underlie the same process in other countries, both those with and without a revolutionary tradition.

The author has divided his book into seven main sections: “Change and Continuity in Soviet Russia,” “The Psychology of Soviet Politics,” “Social Stratification,” “The Family, Church, and Ethnic Group,” “Mass Communications and Public Opinion,” “International Propaganda and Counterpropaganda,” and “Comparative Perspectives on the Future.”