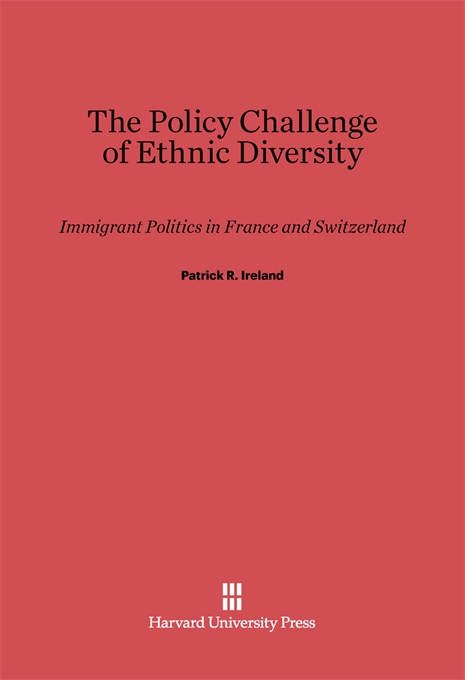 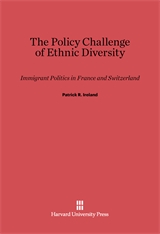 Immigrant Politics in France and Switzerland

World War II was over, Western Europe was rebuilding, and laborers were in short supply. The masses of foreign workers recruited to fill the gap presented, or so it seemed to their host countries, a temporary solution—but then the guests opted to stay. How have these permanent visitors fitted into Western European societies, where xenophobia and liberalism coexist in an uneasy balance? Have such marginalized groups developed any recognizable forms of political participation?

This book, a rare account of political activity among these immigrants, reveals the extent of their impact on and interaction with the policies and politics of their adopted countries. Comparing France and Switzerland, and focusing on four cities, Patrick Ireland tests various existing explanations of how and why immigrant political participation has taken certain forms: homeland-oriented, geared toward the country of origin; institutional, conducted through regularly accorded channels in the host society; or confrontational, developed outside legal and favored channels.

Through extensive research and interviews, Ireland finds that national and local institutional frameworks, rather than the immigrants’ ethnic origins or class status, determine the form their political mobilization takes. He shows how indigenous trade unions, political parties, and other institutions have acted as gatekeepers, controlling access to avenues of political participation, and describes the ways in which immigrants have availed themselves of the different opportunities in each institutional context. Documenting changes from one generation to the next, his account identifies distinctive forms of political activity that have evolved in recent years.