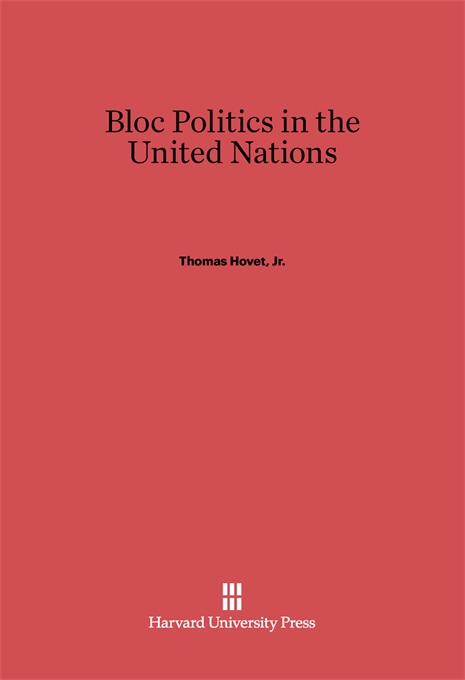 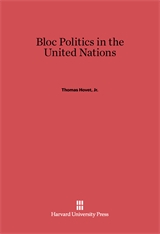 Bloc Politics in the United Nations