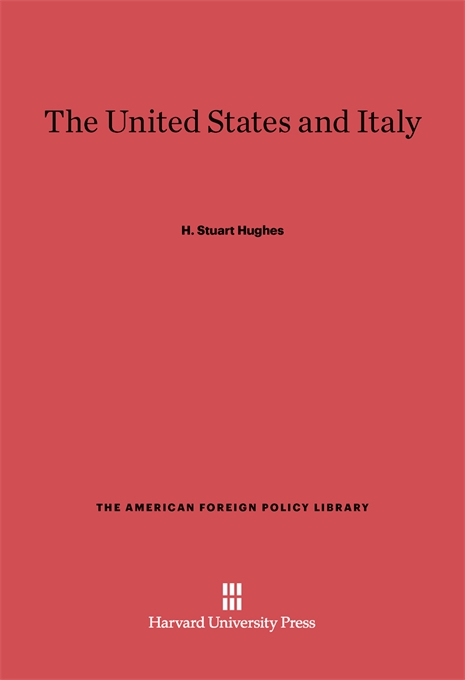 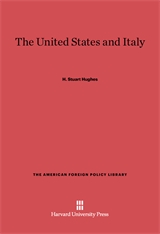 The United States and Italy

When the first edition of this book was published, the Christian Science Monitor called it “one of the most concise and informative books to appear on Italy since the end of Fascism.” Thoroughly revised and updated, this third edition insures that H. Stuart Hughes’s work will retain its preeminence as the best single introduction to contemporary Italy.

Hughes outlines the geographic, economic, and psychological factors that have conditioned Italy’s development, and reviews the traditional contacts between Italy and the United States, in particular the immigration of Italians to this country. The chapters on Italy’s historical development interpret the trends and forces—the “legacy” of Fascism, anti-Fascism, the Second World War—that still affect Italy today. Hughes’ treatment of Italy’s cultural, economic, and international status is succinct and stimulating.

Two new chapters have been added for this third edition, dealing with the problems produced by the country’s rapid industrial growth. The first situates the new Italy in its ecological and social context, delineating the stresses that have resulted from rapid change, among them political terrorism and the protest movements of women and of youth. The second assesses the transformation of Italian public life that the leading Eurocommunist party in the Western world has brought about.