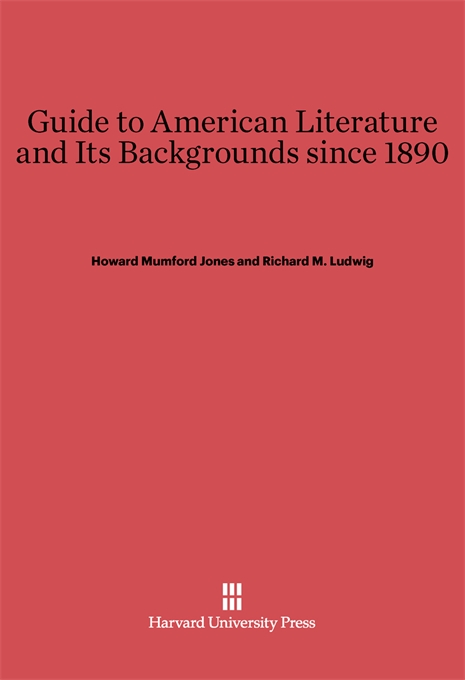 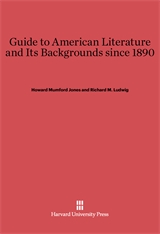 Guide to American Literature and Its Backgrounds since 1890

To this revised work, authors Howard Jones and Richard Ludwig have added new titles, removed obsolescent ones, and noted new editions of important background books and guides. The reading lists have been increased from the third edition by a new list on drama and by new titles from the sixties and early seventies. The information on periodicals has been brought up to date, and relevant material since 1966 has been added to the table of events and other historical sections.