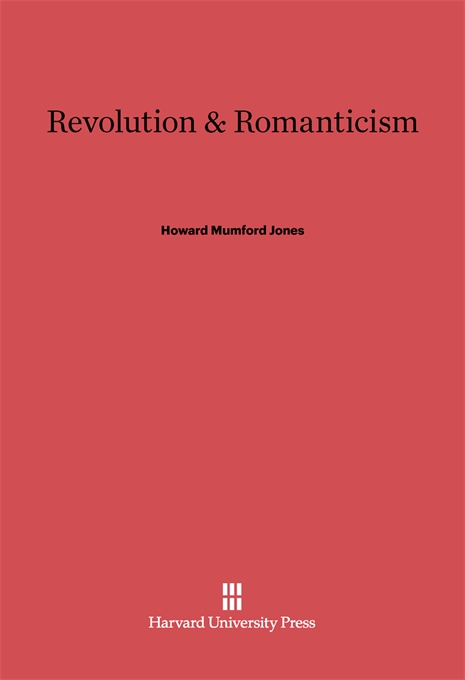 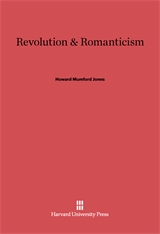 This latest book by one of our foremost cultural historians is a discerning analysis and overview of two developments that have done much to shape modern society and modern sensibility: the political upheavals of the last three centuries, in particular the American and French revolutions, and the elusive phenomenon known as Romanticism.

With broad strokes and vivid illustrative detail, Howard Mumford Jones sketches the high culture of the Western world in the eighteenth century and the social and institutional framework on which it rested. He traces the gradual erosion of that culture—in literature, art, music, philosophy—under the pressure of forces ranging from the vogue of Ossian and other “primitive” writers to the soul-searchings of Rousseau. The political effect of these tendencies—more evident in the French than in the American revolution are explored, and the impetus that the revolutionary movements gave to Romanticism is demonstrated.