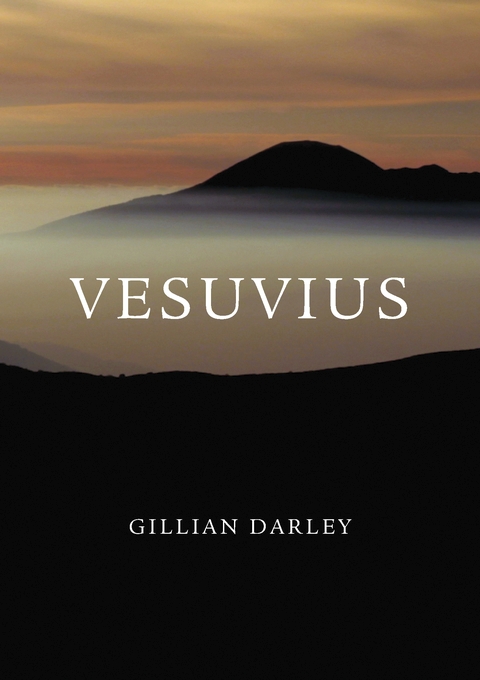 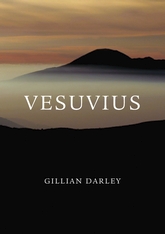 Volcanoes around the world have their own legends, and many have wrought terrible devastation, but none has caught the imagination like Vesuvius. We now know that immense eruptions destroyed Bronze Age settlements around Vesuvius, but the Romans knew nothing of those disasters and were lulled into complacency—much as we are today—by its long period of inactivity. None of the nearly thirty eruptions since A.D. 79 has matched the infamous cataclysm that destroyed Pompeii and Herculaneum within hours. Nearly two thousand years later, the allure of the volcano remains—as evidenced by its popularity as a tourist attraction, from Shelley and the Romantics to modern-day visitors.

Vesuvius has loomed large throughout history, both feared and celebrated. Gillian Darley unveils the human responses to Vesuvius from a cast of characters as far-flung as Pliny the Younger and Andy Warhol, revealing shifts over time. This cultural and scientific meditation on a powerful natural wonder touches on pagan religious beliefs, vulcanology, and travel writing. Sifting through the ashes of Vesuvius, Darley exposes how changes in our relationship to the volcano mirror changes in our understanding of our cultural and natural environments.