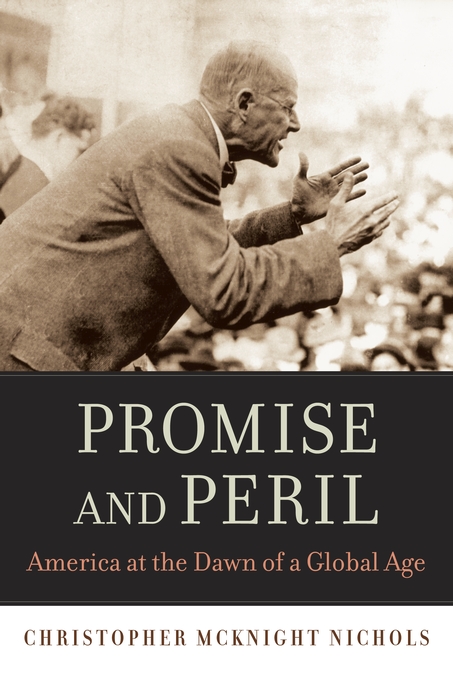 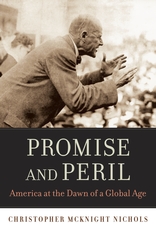 America at the Dawn of a Global Age

Spreading democracy abroad or taking care of business at home is a tension as current as the war in Afghanistan and as old as America itself. Tracing the history of isolationist and internationalist ideas from the 1890s through the 1930s, Christopher McKnight Nichols reveals unexpected connections among individuals and groups from across the political spectrum who developed new visions for America’s place in the world.

From Henry Cabot Lodge and William James to W. E. B. Du Bois and Jane Addams to Randolph Bourne, William Borah, and Emily Balch, Nichols shows how reformers, thinkers, and politicians confronted the challenges of modern society—and then grappled with urgent pressures to balance domestic priorities and foreign commitments. Each articulated a distinct strain of thought, and each was part of a sprawling national debate over America’s global role. Through these individuals, Nichols conducts us into the larger community as it strove to reconcile America’s founding ideals and ideas about isolation with the realities of the nation’s burgeoning affluence, rising global commerce, and new opportunities for worldwide cultural exchange. The resulting interrelated set of isolationist and internationalist principles provided the basis not just for many foreign policy arguments of the era but also for the vibrant as well as negative connotations that isolationism still possesses.

Nichols offers a bold way of understanding the isolationist and internationalist impulses that shaped the heated debates of the early twentieth century and that continue to influence thinking about America in the world today.