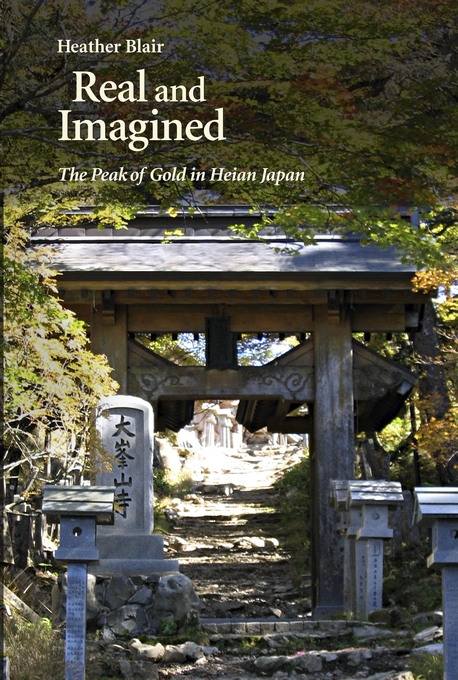 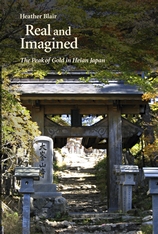 The Peak of Gold in Heian Japan

“In giving us a micro-history of Heian religious practices at Kinpusen within a macro-history of early and medieval Japanese mountain religion, Blair has produced a magnificent work, one deserving a wide readership among those interested not only in mountain religion but more broadly in premodern Japanese religion, history, and politics as well.”—Jonathan Stockdale, H-Net

“Heather Blair has crafted an important work of true academic rigor and clarity that has splendidly reached its goals of illuminating the real and imagined histories of Kinpusen, and simultaneously of various facets of Heian religious and political life. With Blair’s novel engagements with sources and the theoretical models contributed, Real and Imagined will undoubtedly become a mainstay in the fields of premodern Japanese studies and religious history.”—Jonathan E. Thumas, Japanese Journal of Religious Studies

“Specialists in pre-modern Japanese history and religious studies should find the book enlightening, but I think it would also appeal to a broader audience, including advanced undergraduates under professorial guidance. In short, the book is a major contribution to the field.”—Janet R. Goodwin, Journal of Religion in Japan