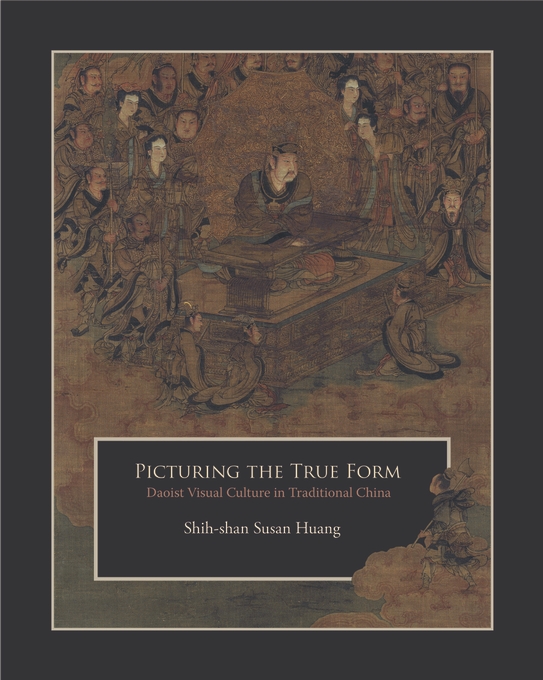 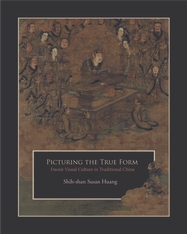 Picturing the True Form investigates the long-neglected visual culture of Daoism, China’s primary indigenous religion, from the tenth through thirteenth centuries with references to both earlier and later times. In this richly illustrated book, Shih-shan Susan Huang provides a comprehensive mapping of Daoist images in various media, including Dunhuang manuscripts, funerary artifacts, and paintings, as well as other charts, illustrations, and talismans preserved in the fifteenth-century Daoist Canon. True form (zhenxing), the key concept behind Daoist visuality, is not static, but entails an active journey of seeing underlying and secret phenomena.

This book’s structure mirrors the two-part Daoist journey from inner to outer. Part I focuses on inner images associated with meditation and visualization practices for self-cultivation and longevity. Part II investigates the visual and material dimensions of Daoist ritual. Interwoven through these discussions is the idea that the inner and outer mirror each other and the boundary demarcating the two is fluid. Huang also reveals three central modes of Daoist symbolism—aniconic, immaterial, and ephemeral—and shows how Daoist image-making goes beyond the traditional dichotomy of text and image to incorporate writings in image design. It is these particular features that distinguish Daoist visual culture from its Buddhist counterpart.