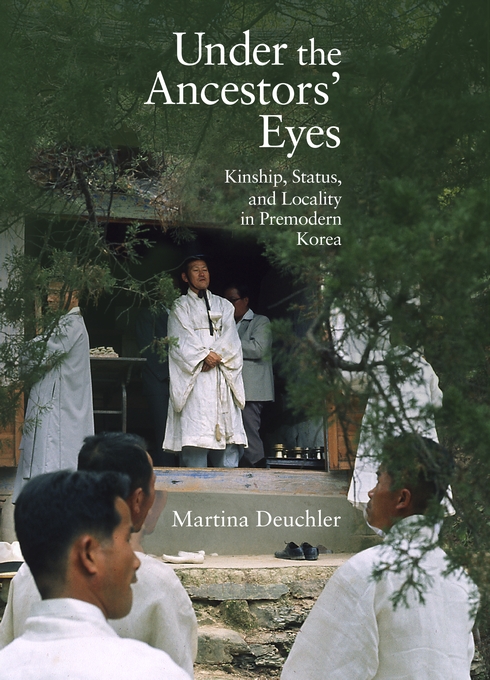 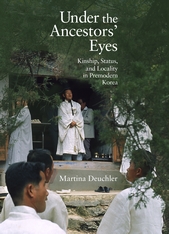 Under the Ancestors' Eyes

Under the Ancestors’ Eyes presents a new approach to Korean social history by focusing on the origin and development of the indigenous descent group. Martina Deuchler maintains that the surprising continuity of the descent-group model gave the ruling elite cohesion and stability and enabled it to retain power from the early Silla (fifth century) to the late nineteenth century. This argument, underpinned by a fresh interpretation of the late-fourteenth-century Koryŏ-Chosŏn transition, illuminates the role of Neo-Confucianism as an ideological and political device through which the elite regained and maintained dominance during the Chosŏn period. Neo-Confucianism as espoused in Korea did not level the social hierarchy but instead tended to sustain the status system. In the late Chosŏn, it also provided ritual models for the lineage-building with which local elites sustained their preeminence vis-à-vis an intrusive state. Though Neo-Confucianism has often been blamed for the rigidity of late Chosŏn society, it was actually the enduring native kinship ideology that preserved the strict social-status system. By utilizing historical and social anthropological methodology and analyzing a wealth of diverse materials, Deuchler highlights Korea’s distinctive elevation of the social over the political.