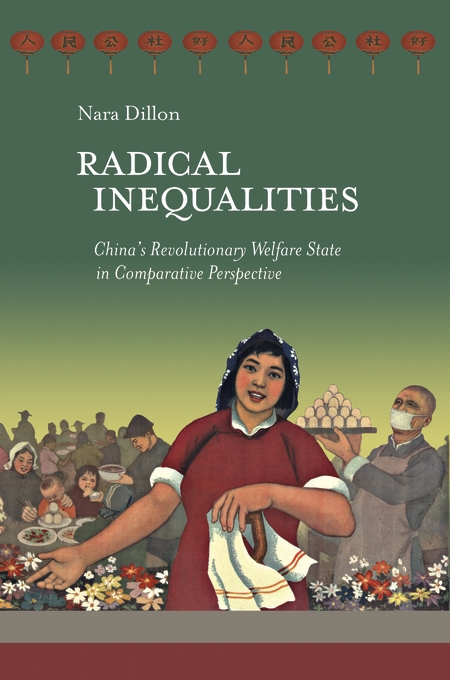 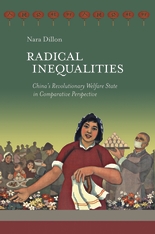 The Chinese Communist welfare state was established with the goal of eradicating income inequality. But paradoxically, it actually widened the income gap, undermining one of the most important objectives of Mao Zedong’s revolution. Nara Dillon traces the origins of the Chinese welfare state from the 1940s through the 1960s, when such inequalities emerged and were institutionalized, to uncover the reasons why the state failed to achieve this goal.

Using newly available archival sources, Dillon focuses on the contradictory role played by labor in the development of the Chinese welfare state. At first, the mobilization of labor helped found a welfare state, but soon labor’s privileges turned into obstacles to the expansion of welfare to cover more of the poor. Under the tight economic constraints of the time, small, temporary differences evolved into large, entrenched inequalities. Placing these developments in the context of the globalization of the welfare state, Dillon focuses on the mismatch between welfare policies originally designed for European economies and the very different conditions found in revolutionary China. Because most developing countries faced similar constraints, the Chinese case provides insight into the development of narrow, unequal welfare states across much of the developing world in the postwar period.