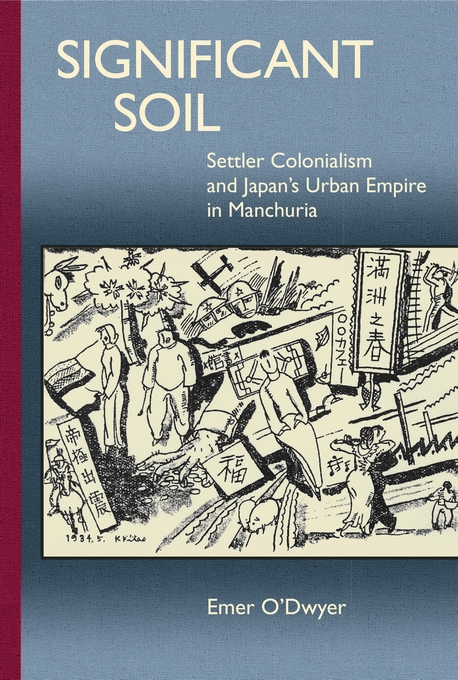 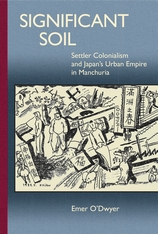 Like all empires, Japan’s prewar empire encompassed diverse territories as well as a variety of political forms for governing such spaces. This book focuses on Japan’s Kwantung Leasehold and Railway Zone in China’s three northeastern provinces. The hybrid nature of the leasehold’s political status vis-à-vis the metropole, the presence of the semipublic and enormously powerful South Manchuria Railway Company, and the region’s vulnerability to inter-imperial rivalries, intra-imperial competition, and Chinese nationalism throughout the first decades of the twentieth century combined to give rise to a distinctive type of settler politics. Settlers sought inclusion within a broad Japanese imperial sphere while successfully utilizing the continental space as a site for political and social innovation.

In this study, Emer O’Dwyer traces the history of Japan’s prewar Manchurian empire over four decades, mapping how South Manchuria—and especially its principal city, Dairen—was naturalized as a Japanese space and revealing how this process ultimately contributed to the success of the Japanese army’s early 1930s takeover of Manchuria. Simultaneously, Significant Soil demonstrates the conditional nature of popular support for Kwantung Army state-building in Manchukuo, highlighting the settlers’ determination that the Kwantung Leasehold and Railway Zone remain separate from the project of total empire.