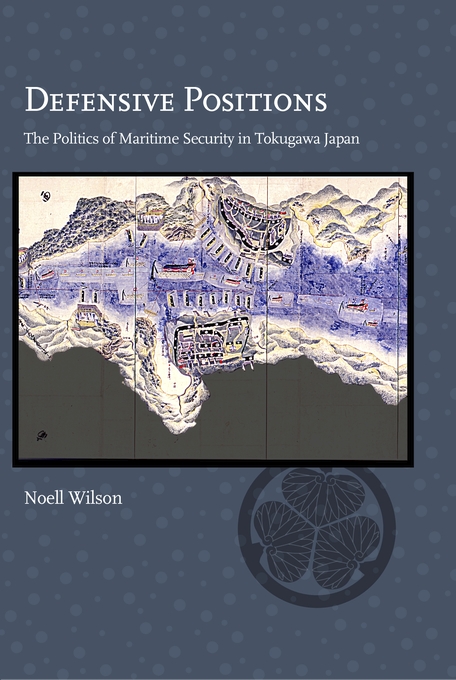 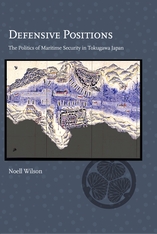 The Politics of Maritime Security in Tokugawa Japan

Defensive Positions focuses on the role of regional domains in early modern Japan’s coastal defense, shedding new light on this system’s development. This examination, in turn, has significant long-term political implications for the involvement of those domains in Tokugawa state formation. Noell Wilson argues that domainal autonomy in executing maritime defense slowly escalated over the course of the Tokugawa period to the point where the daimyo ultimately challenged Tokugawa authorities as the primary military interface with the outside world. By first exploring localized maritime defense at Nagasaki and then comparing its organization with those of the Yokohama and Hakodate harbors during the treaty port era, Wilson identifies new, core systemic sources for the collapse of the shogunate’s control of the monopoly on violence. Her insightful analysis reveals how the previously unexamined system of domain-managed coastal defense comprised a critical third element—in addition to trade and diplomacy—of Tokugawa external relations. Domainal control of coastal defense exacerbated the shogunate’s inability to respond to important military and political challenges as Japan transitioned from an early modern system of parcelized, local maritime defense to one of centralized, national security as embraced by world powers in the nineteenth century.