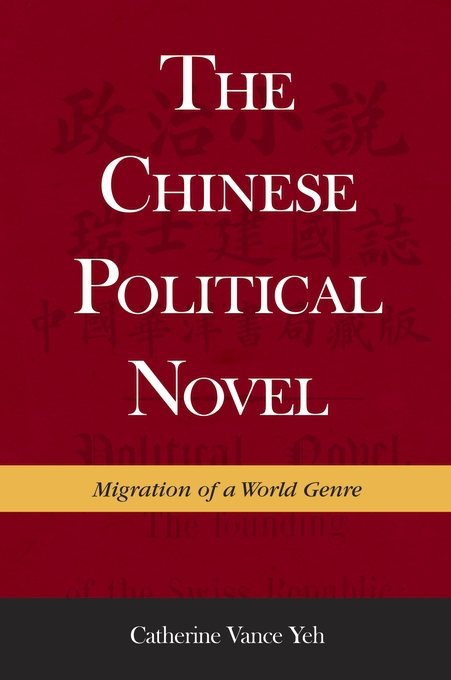 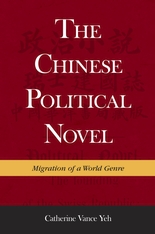 Migration of a World Genre

The political novel, which enjoyed a steep yet short rise to international renown between the 1830s and the 1910s, is primarily concerned with the nation’s political future. It offers a characterization of the present, a blueprint of the future, and the image of the heroes needed to get there. With the standing it gained during its meteoric rise, the political novel helped elevate the novel altogether to become the leading literary genre of the twentieth century worldwide.

Focusing on its adaptation in the Chinese context, Catherine Vance Yeh traces the genre from Disraeli’s England through Europe and the United States to East Asia. Her study goes beyond comparative approaches and nation-state- and language-centered histories of literature to examine the intrinsic connections among literary works. Through detailed studies, especially of the Chinese exemplars, Yeh explores the tensions characteristic of transcultural processes: the dynamics through which a particular, and seemingly local, literary genre goes global; the ways in which such a globalized literary genre maintains its core features while assuming local identity and interacting with local audiences and political authorities; and the relationship between the politics of form and the role of politics in literary innovation.