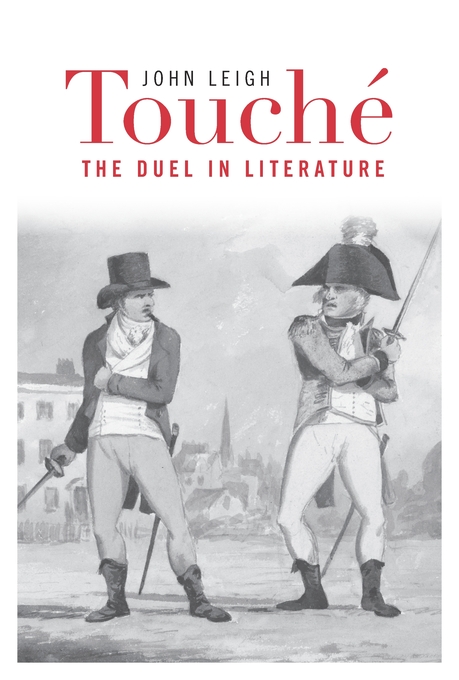 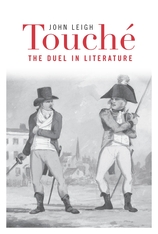 The Duel in Literature

The monarchs of seventeenth-century Europe put a surprisingly high priority on the abolition of dueling, seeing its eradication as an important step from barbarism toward a rational state monopoly on justice. But it was one thing to ban dueling and another to stop it. Duelists continued to kill each other with swords or pistols in significant numbers deep into the nineteenth century. In 1883 Maupassant called dueling “the last of our unreasonable customs.” As a dramatic and forbidden ritual from another age, the duel retained a powerful hold on the public mind and, in particular, the literary imagination.

Many of the greatest names in Western literature wrote about or even fought in duels, among them Corneille, Molière, Richardson, Rousseau, Pushkin, Dickens, Hugo, Dumas, Twain, Conrad, Chekhov, and Mann. As John Leigh explains, the duel was a gift as a plot device. But writers also sought to discover in duels something more fundamental about human conflict and how we face our fears of humiliation, pain, and death. The duel was, for some, a social cause, a scourge to be mocked or lamented; yet even its critics could be seduced by its risk and glamour. Some conservatives defended dueling by arguing that the man of noble bearing who cared less about living than living with honor was everything that the contemporary bourgeois was not. The literary history of the duel, as Touché makes clear, illuminates the tensions that attended the birth of the modern world.