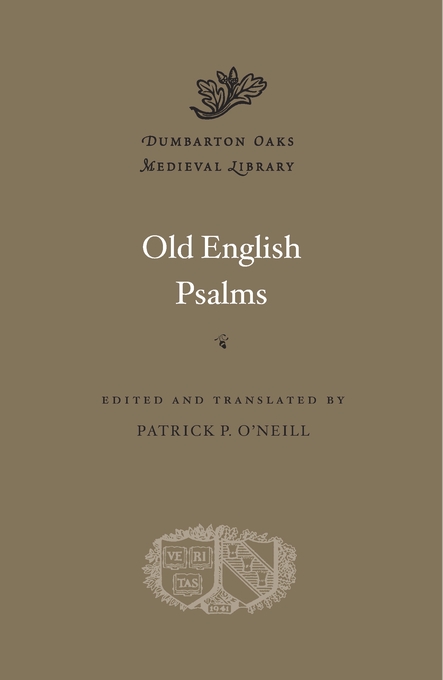 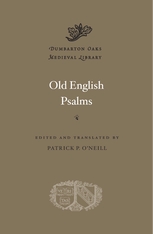 The Latin psalms figured prominently in the lives of the Anglo-Saxons, whether sung in the Divine Office by clerics, studied as a textbook for language learning by students, or recited in private devotion by lay people. They were also translated into Old English, first in prose and later in verse. Sometime in the middle of the eleventh century, the prose and verse translations were brought together and organized in a complementary sequence in a manuscript now known as the Paris Psalter. The prose version, traditionally attributed to King Alfred (d. 899), combines literal translation with interpretative clarification. In contrast, the anonymous Old English verse translation composed during the tenth century approaches the psalms in a spirit of prayer and devotion. Despite their differences, both reflect earnest attempts to capture the literal meaning of the psalms.

The complete text of all 150 prose and verse psalms is available here in contemporary English for the first time. With this translation readers encounter the beginnings and the continuation of a long tradition of psalm renderings in English.