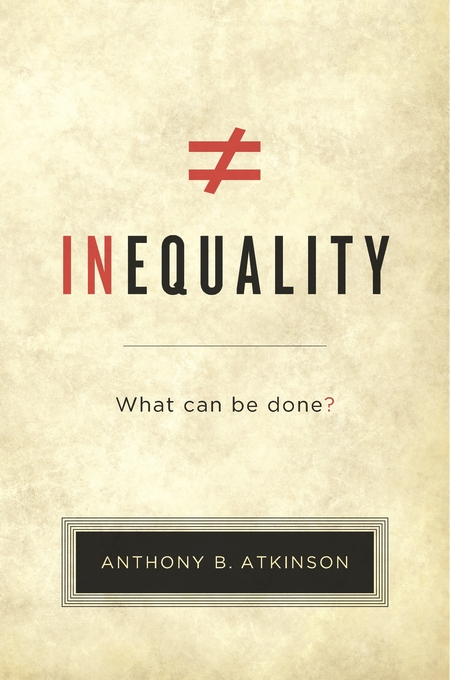 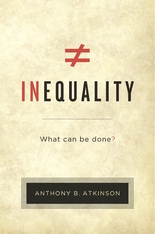 Inequality is one of our most urgent social problems. Curbed in the decades after World War II, it has recently returned with a vengeance. We all know the scale of the problem—talk about the 99% and the 1% is entrenched in public debate—but there has been little discussion of what we can do but despair. According to the distinguished economist Anthony Atkinson, however, we can do much more than skeptics imagine.

Atkinson has long been at the forefront of research on inequality, and brings his theoretical and practical experience to bear on its diverse problems. He presents a comprehensive set of policies that could bring about a genuine shift in the distribution of income in developed countries. The problem, Atkinson shows, is not simply that the rich are getting richer. We are also failing to tackle poverty, and the economy is rapidly changing to leave the majority of people behind. To reduce inequality, we have to go beyond placing new taxes on the wealthy to fund existing programs. We need fresh ideas. Atkinson thus recommends ambitious new policies in five areas: technology, employment, social security, the sharing of capital, and taxation. He defends these against the common arguments and excuses for inaction: that intervention will shrink the economy, that globalization makes action impossible, and that new policies cannot be afforded.

More than just a program for change, Atkinson’s book is a voice of hope and informed optimism about the possibilities for political action.