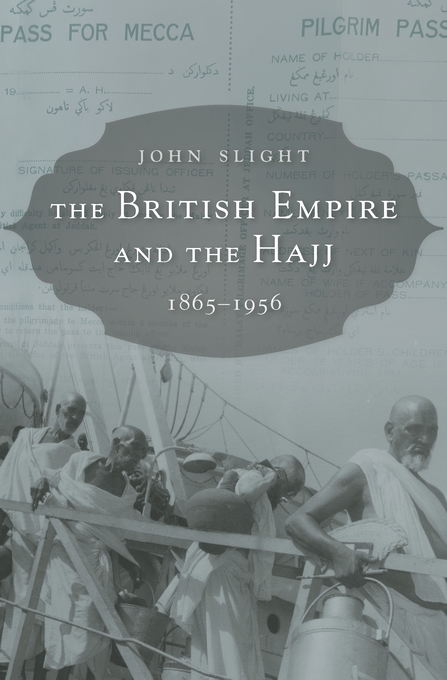 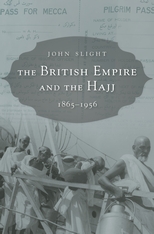 The British Empire and the Hajj

The British Empire at its height governed more than half the world’s Muslims. It was a political imperative for the Empire to present itself to Muslims as a friend and protector, to take seriously what one scholar called its role as “the greatest Mohamedan power in the world.” Few tasks were more important than engagement with the pilgrimage to Mecca.

Every year, tens of thousands of Muslims set out for Mecca from imperial territories throughout Africa, the Middle East, and Asia, from the Atlantic Ocean to the South China Sea. Men and women representing all economic classes and scores of ethnic and linguistic groups made extraordinary journeys across waterways, deserts, and savannahs, creating huge challenges for officials charged with the administration of these pilgrims. They had to balance the religious obligation to travel against the desire to control the pilgrims’ movements, and they became responsible for the care of those who ran out of money. John Slight traces the Empire’s complex interactions with the Hajj from the 1860s, when an outbreak of cholera led Britain to engage reluctantly in medical regulation of pilgrims, to the Suez Crisis of 1956. The story draws on a varied cast of characters—Richard Burton, Thomas Cook, the Begums of Bhopal, Lawrence of Arabia, and frontline imperial officials, many of them Muslim—and gives voice throughout to the pilgrims themselves.

The British Empire and the Hajj is a crucial resource for understanding how this episode in imperial history was experienced by rulers and ruled alike.